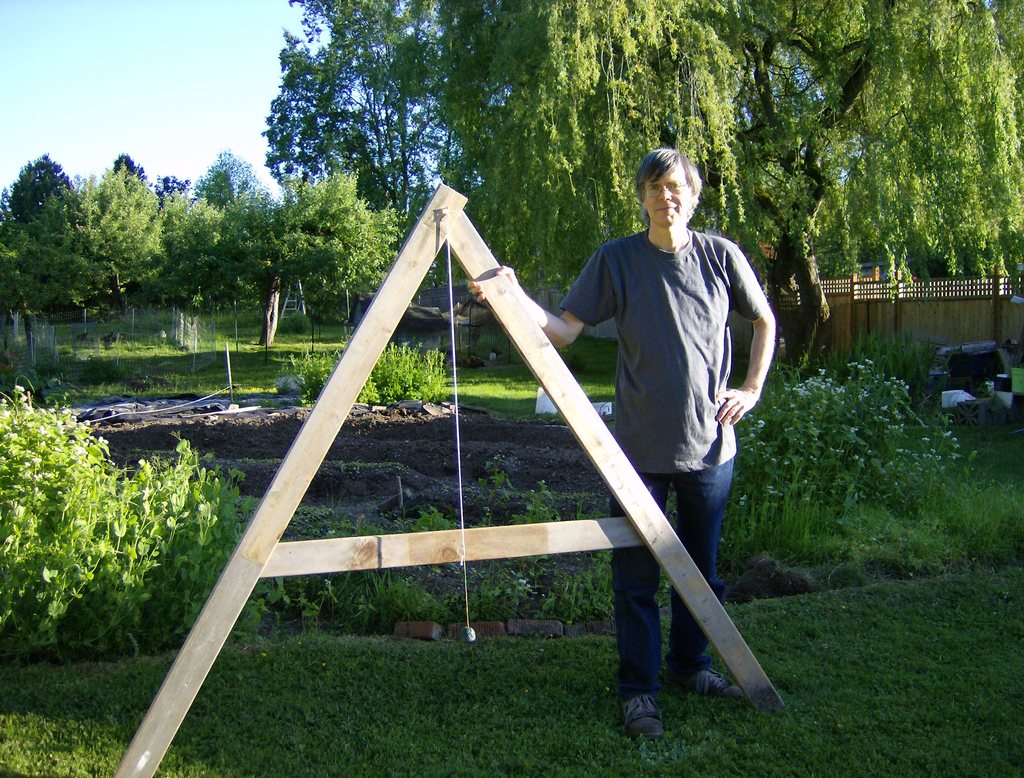 Excited to be Here!

I am excited to have found this group, and to get to know like-minded folks in the area. I am working with some friends on starting a "farm" in the area and will be relocating to the Bellingham area next Spring.