Greece, Limits to Growth, and My Paper

by David MacLeod, originally published at Integral Permaculture and Resilience.org 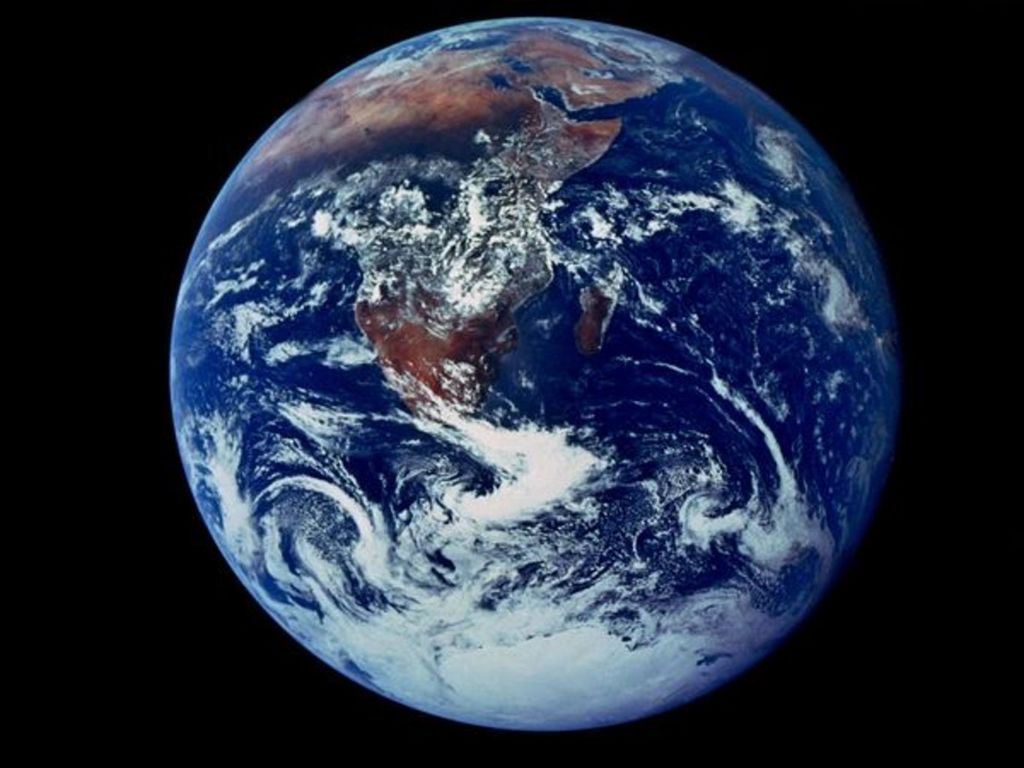 My paper, “Patterns for Navigating the Transition to a World in Energy Descent,” to be presented at the upcoming Fourth International Integral Theory Conference on July 18th, is about resource depletion (“energy descent”) and the unsustainability of current economic structures, which may indicate we are entering a new era signaled by the end of growth.

In a recent post entitled “The Limits to Growth and Greece: Systemic or Financial Collapse?“, Ugo Bardi writes, “could it be that all the financial circus that we are seeing dancing in and around Greece is just the effect of much deeper causes? The effect of something that gnaws at the very foundations not only of Greece, but of the whole Western World?

Let’s take a step back, and take a look at the 1972 study titled “The Limits to Growth” (LTG). Look at the “base case” scenario, the one which used as input the data that seemed to be the most reliable at the time…”

Bardi concludes: “If the LTG study is right and the crisis is generated by the gradually increasing costs of production of natural resources, (and there is plenty of evidence that these costs are increasing worldwide, see also here) then, collapse cannot be avoided, at best it can be mitigated by acting at the system level. By means of such measures as renewable energy, efficiency, and recycling, the system can be helped to cope with a reduced resource availability. But the economic contraction of the system is unavoidable. It is a contraction that we call financial collapse, but that is simply the result of the system adapting to lower quality (i.e. more expensive) resources.”

To corroborate, I will share an excerpt  from my paper mentioned above:

“…Richard Heinberg, senior fellow at the Post Carbon Institute believes we have reached The End of Growth (2011), as does energy economist Jeff Rubin (2012), who understands that “the real engine of economic growth has always been cheap, abundant fuel and resources.” However, this wasn’t the training he received as an economist:

Nearly every economics exam I wrote dealt with the idea of maximizing economic growth. It wasn’t until I had years of real-world experience under my belt as chief economist of an investment bank that I began to understand what the textbooks were missing…After watching GDP growth shrink in the face of steadily rising oil prices, I couldn’t escape the notion that growth might someday become finite. During my formal training, steeped in conventional economic theory, the idea of static growth was never even considered. It doesn’t matter which school of economic thought you subscribe to or where you belong on the ideological spectrum, the notion of growth is an unquestioned tenet of the discipline (ibid, pp. 26-27).

Thomas Piketty (2014) caused a sensation when his rigorous academic economics book was translated into English, and became a bestseller. Piketty provides good evidence that we will not likely see again the levels of growth experienced in the 20th century. One reference he cites is even less optimistic. Robert J. Gordon, economics professor at Northwestern University forecasts a 0.2 percent growth of real disposable income for the majority of the U.S. population over the next 25 to 40 years. He names four “headwinds” contributing to this self-described “gloomy forecast”: demographic shifts, educational attainment, increasing inequality, and the ratio of debt to GDP at all levels (Gordon, 2012; 2014). This projection does not include resource constraints.

“Rogue” or “heterodox” economists who recognize the validity of biophysical constraints (limits to growth) include E.F. Schumacher (1973), Nicholas Georgescu-Roegen (Gowdy and Mesner, 1998), Herman Daly (Daly & Cobb, 1994), and Peter Pogany (2006). Taking a thermodynamics perspective on economic growth, Pogany argues that entropy applies to matter, not just to energy. Therefore eternal substitution and recycling among materials is an illusion in a closed system (with regards to matter) such as our terrestrial sphere of earth and atmosphere. Technology cannot, in the end, overcome entropy, which means that the Pulse of Growth ultimately hits a peak, based on the availability of quality resources not yet dissipated.

In principle, they could replace copper wires with carbon polymers and make gold from scraps of copper, but in practice they could not do it if they had to pick through the ofals of low-entropy substance in search of other material inputs…between “can be done economically” and “cannot be done physically” there is a tipping point: “Can be done physically but not economically” (Pogany, 2006, p. 123).

Of course there are many economists who strongly dispute the voices above; but more and more are questioning the status quo, with some arguing that we need to embrace a “degrowth” alternative (Caradonna, et al., 2015). Certainly there is reason to pause and to question the idea of infinite economic growth on a finite planet. This is one more “myth of the given” that should not be taken for granted. Edgar Morin referred to “development” as:

The master word…upon which all the popular ideologies of the second half of this century converged…development is a reductionistic conception which holds that economic growth is the necessary and sufficient condition for all social, psychological, and moral developments. This techno-economic conception ignores the human problems of identity, community, solidarity, and culture… In any case, we must reject the underdeveloped concept of development that made techno-industrial growth the panacea of all anthroposocial development and renounce the mythological idea of an irresistible progress extending to infinity (Morin, 1999, pp. 59-63).

Addressing this “myth of the given,” Pogany pokes fun at his own profession:

Historically, geocapital [matter ready to be used to feed cultural evolution] has registered a net increase; additions and expansions more than offset exhaustions and reductions. This long-lasting successful experience led to the culturally ingrained confidence in the possibility of its eternal continuation. Economic growth theory keeps “deriving” the same conclusion over and over again: Optimally maintained economic expansion can continue forever. Translated from evolutionary scales to our own, this is analogous to “Since I wake up every morning I must be immortal” (2006, p. 118).”

Daly, H. & Cobb, J.B. (1994). For the common good: Redirecting the economy toward the community, the environment, and a sustainable future. 2nd, updated edition. Beacon Press.

Gowdy, J. and Mesner, S. (1998). The evolution of Georgescu-Roegen’s bioeconomics. Review of Social Economy Vol LVI No 2 Summer 1998. The Association of Social Economics. Retrieved from: http://homepages.rpi.edu/~gowdyj/mypapers/RSE1998.pdf

Piketty, T. (2014). Capital in the twenty-first century. translated by Goldhammer, A. Cambridge: The Belknap Press of Harvard University Press.