Wise Man, just learned of him

An architectural designer has proposed a series of compost islands for New York City. Not only does it look nice but, of course, solves a huge problem for New York. Good for them! I like all the good, creative energy going into sustainable practices all over the globe. I don't know if this would work - but it is my 'feel good and hopeful' news for the day.…

It's time to pull out the seed starting trays. Onions, scallions, tomatoes, and perennial herbs first, then as March gets on, Asian green stuff, salad greens, brassicas and flowers. Some delicious green stuff, such as spinach, is essentially water. Water that is becoming expensive and possibly unavailable to California farmers. Even the cute plastic bags of organic salad greens are water piped hundreds of miles from rivers, sprayed on 10,000 acre lettuce patches in the desert and then…

"We are Life, in human form. Ancestors of the stars and galaxies, children of the oceans and forests. We are creative expressions of Nature, as much a part of this planet as the rivers, trees, mountains and butterflies."

For thousands of years people in Western cultures have been wrestling with the illusions we've spun from our dualistic mindsets and beliefs. It's…
Continue

If truth be told, the legacy of myopic insight and action is the residue beholden to the individual and the collective. Unrecognized, any evolutionary aspects become hamstrung into conforming to recognizable patterns, albeit unconscious, this tendency darkens the way.

Many folks are familiar with the development of electricity in America and the squaring off between Thomas Edison and Nicholas Tesla. As Edison purported D.C. current and Tesla backed the A.C. ,…

Malware Alert Be careful out there.

Be careful out there.

You Say You Want a Revolution

Naomi Klein’s recent article posted at New Statesman has been generating a bit of a buzz. The title is “Why Science is Telling All of Us to Revolt and Change Our Lives.” She begins with a story discussing a presentation by complex… 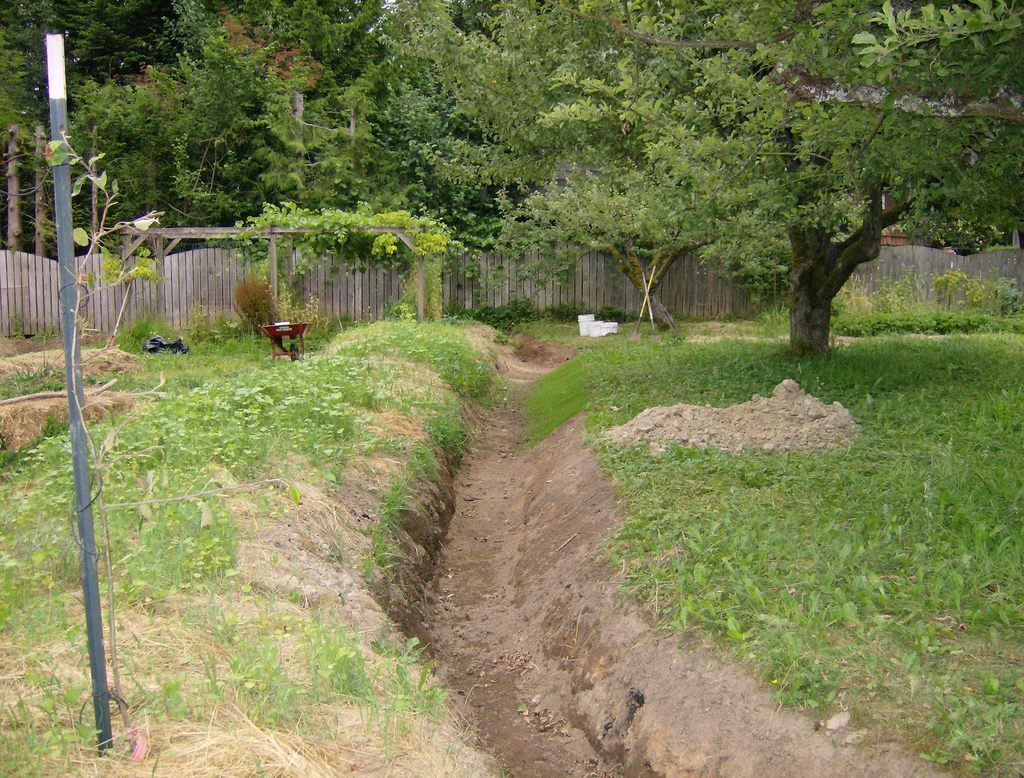