Dust permeates our indoor environment.  It’s everywhere, some of it natural – dead skin, soil, pollen, dust mites.  Some of it unnatural - chemicals, pesticides, rubber, herbicides - all these and more comprise the dust inside our homes and places of work.

What many people don't know is that toxic chemicals are brought inside all the time, simply by wearing your shoes indoors, or from your pets coming in after romping around the yard.  We…

All too often it can prove edgy to speak your mind.  I get that. Your values surface to the tip of your tongue but you hold tight for fear that you’ll expose a part of yourself at odds with your co-workers; at odds with your spouse, church or employer.

How do you decide?

The answer requires a slight detour.  Let’s focus on an unintended consequence of our military-industrial complex:  the steady loss of…

Just in time for your spring chickens!

Save material costs on your coop. We've invested over $600 in wood and hardware. Built with care and love. Extra safe from predation. Accommodates 8 full size chickens and 12 bantams. Grab it now before someone else does.

Message me. I look forward to hearing from you.

Have a great week!

Hundreds of times a day you and I swim around our respective fish bowl interacting with the bait of our consumer society.  Advertisements are everywhere we turn.

We’re shown the seductive characteristics of a product – the bait – but we’re not shown the underlying, hidden hook.

What do I mean by that? What hook?

Let’s open our eyes wider and explore the consequences…

Many people wonder what is meant by open-pollination seeds, and the benefits of saving those seeds ,

"It’s time to articulate the core assumptions and beliefs that empower THE HAMMER. Before I hammer them out, though, let’s get something straight:  thousands of words, if not books, would be necessary to describe how I’ve arrived at these conclusions. This is a blog, however, and not a book.  So brevity will prevail… for now.   Want to [...] Read More…

"Over 20 years ago I anchored a radio program on KGMI AM-790 — “On The Level” – about housing and remodeling. My weekly, one-hour show lasted for about 4-1/2 years. Every single Saturday morning at 9 am, November ’91 through late ’94. The show did wonders for getting A-1 Builders on the map, given that [...] Read More…

"I tried, damn it! When my efforts to prevent coal trains from passing through Bellingham failed, the wind in my sails went still. My activism went… inactive. Although we secured twice the necessary signatures to get it on the ballot, our very own progressive Bellingham City Council crushed Coal Free Bellingham’s ‘Community Bill of Rights’, [...]… 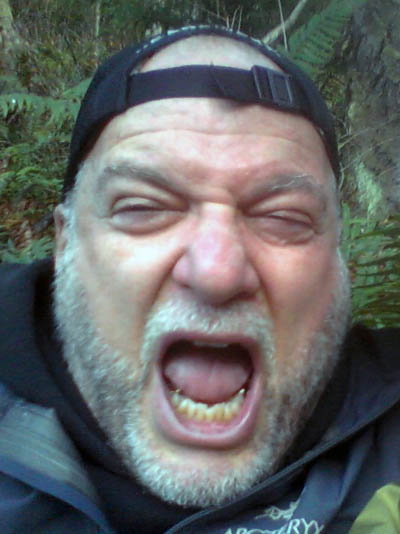 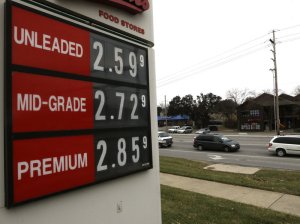